Modern bathrooms are becoming increasingly popular in bathroom design as of late. In this category, we offer a huge range of modern taps which all have unique and different styles to one another. If you are looking for quirky and contemporary taps then you’re in the right place!

All of these taps flaunt current styles, and all of them have features that could easily feature on expensive, designer taps. However, with these taps, you are being presented with both style and value for money. We do also sell designer taps which, even though they are manufactured by bathroom specialists, still reflect our amazing and unbeatable prices.

Compare Products
Compare
Clear All
You have no items to compare.
View as Grid List 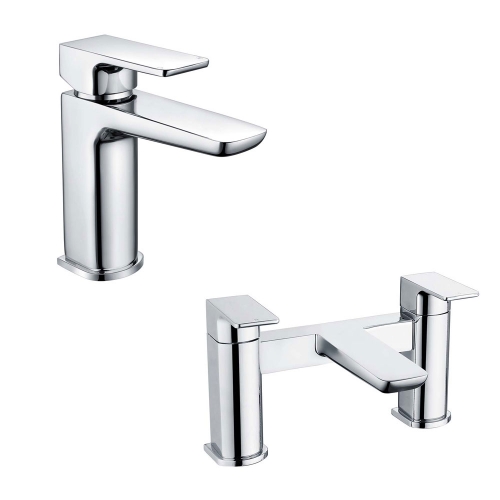 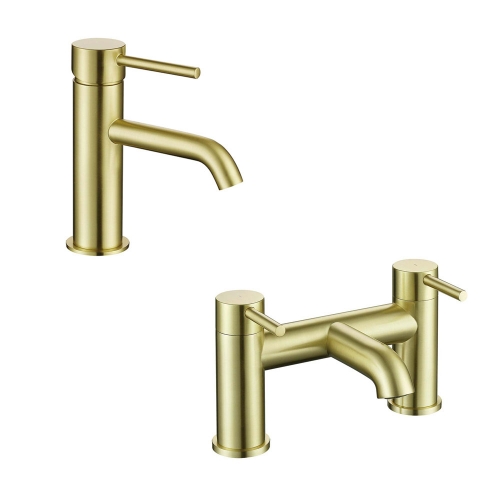 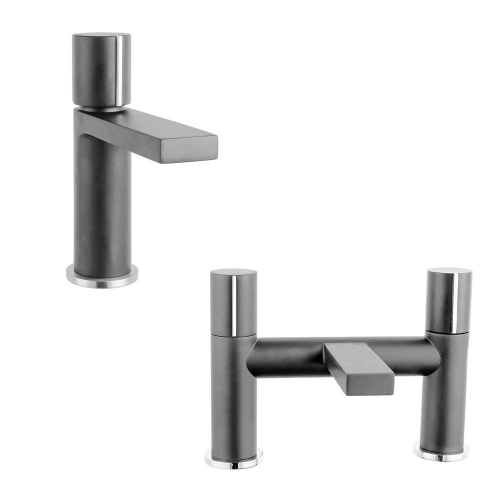 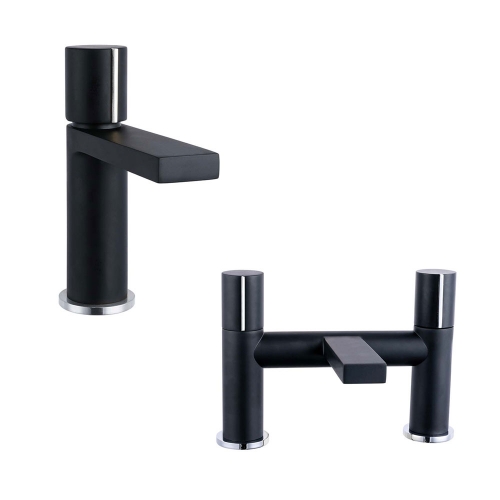 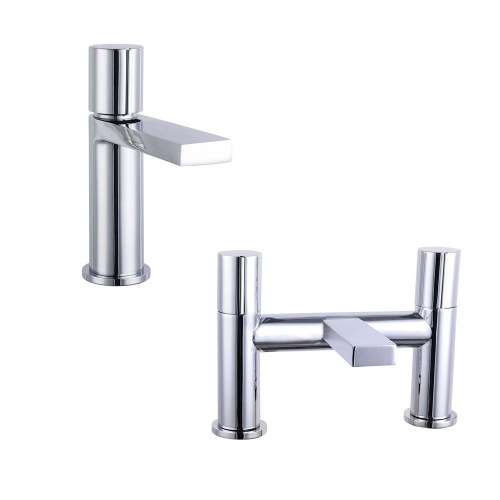 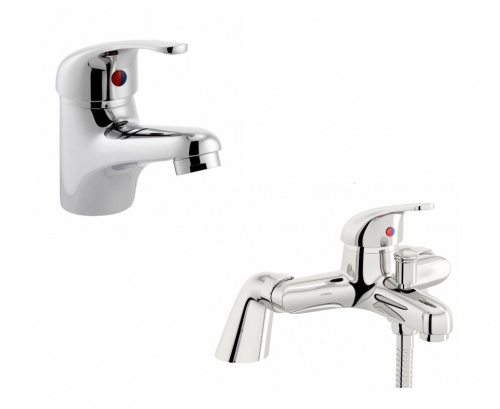 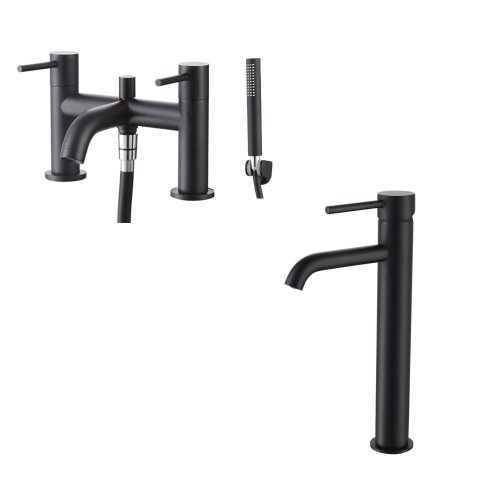 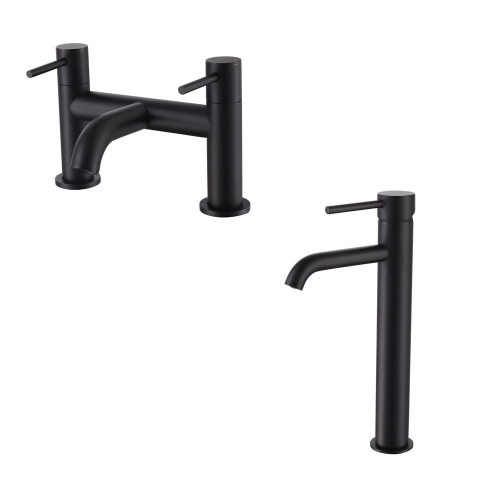 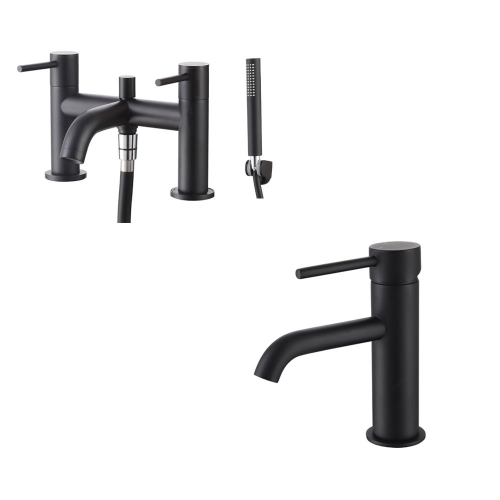 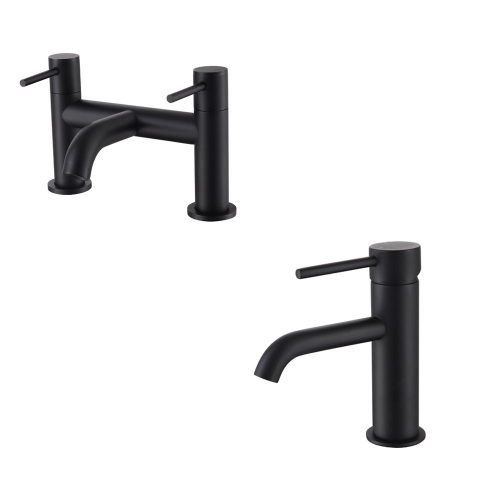