Traditional and classic bathroom styles are very popular these days. The taps in this category offer timeless designs which would never go out of fashion or style. Even though these taps present traditional styles, there are still some aspects of modernization in their design such as lever handles and mixer spouts. As you would expect, the majority of these taps offer the generic styles of classic traditional brassware.

They offer typical crosshead turning handles and artificial porcelain details indicating hot and cold handles. These details are common in traditional taps, and not only does the porcelain detail look aesthetically pleasing on the eye, it also allows the taps to match your existing pottery too. 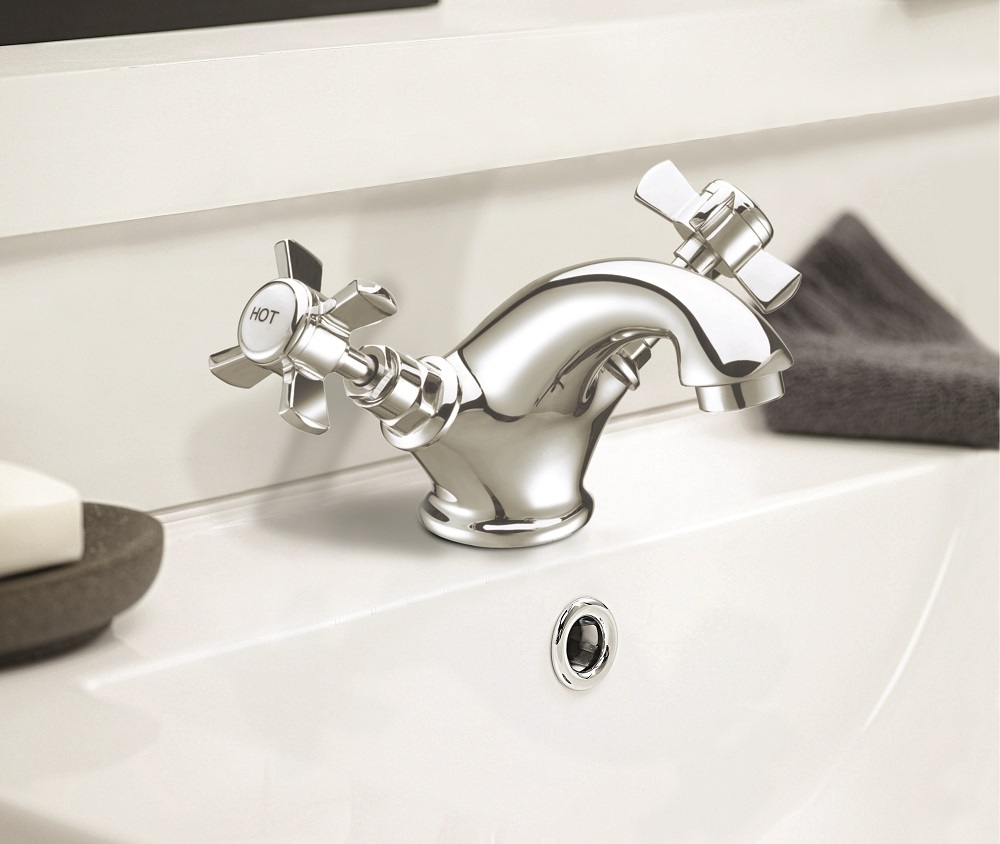 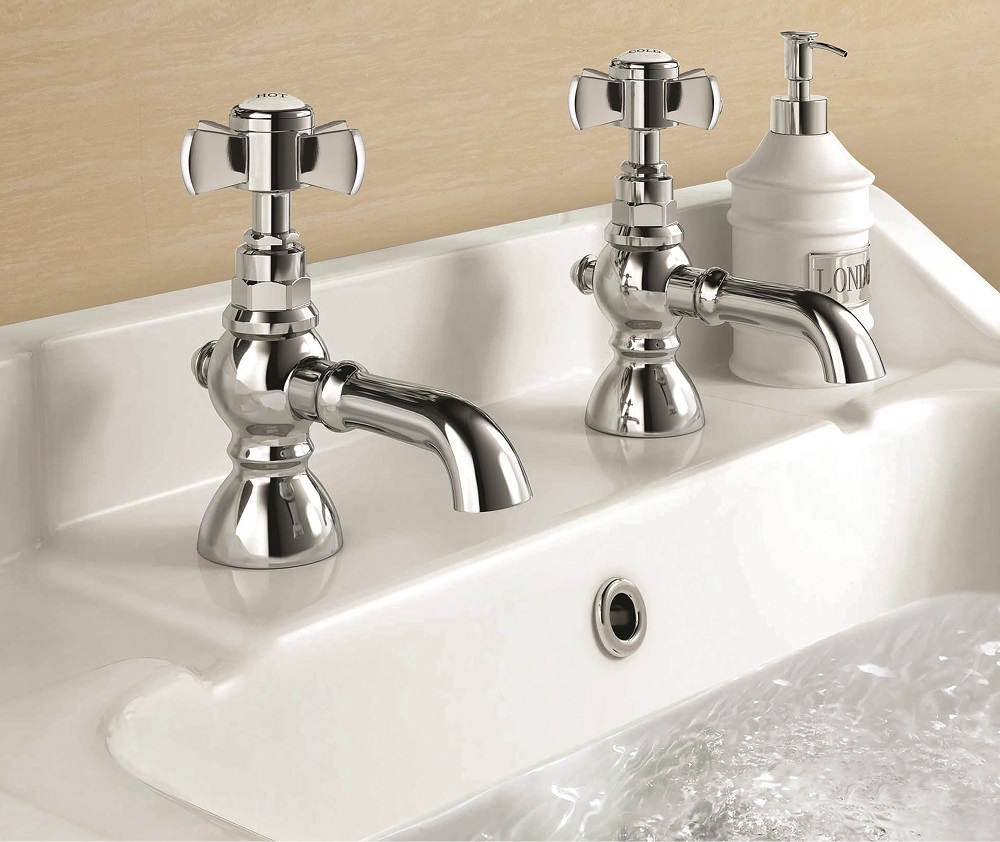 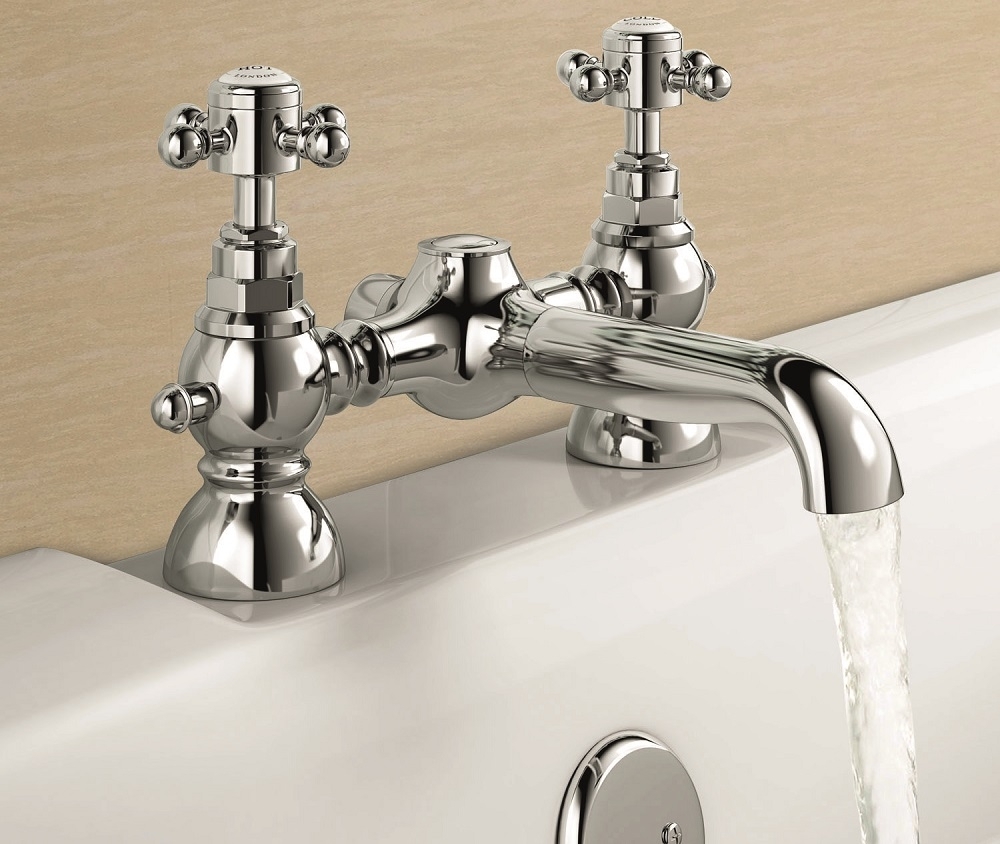 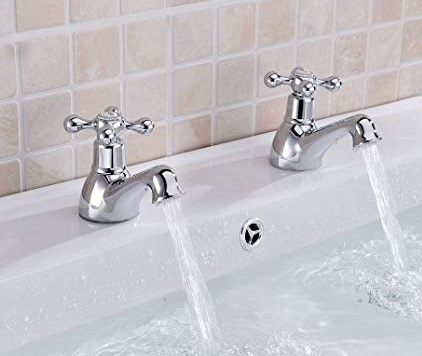 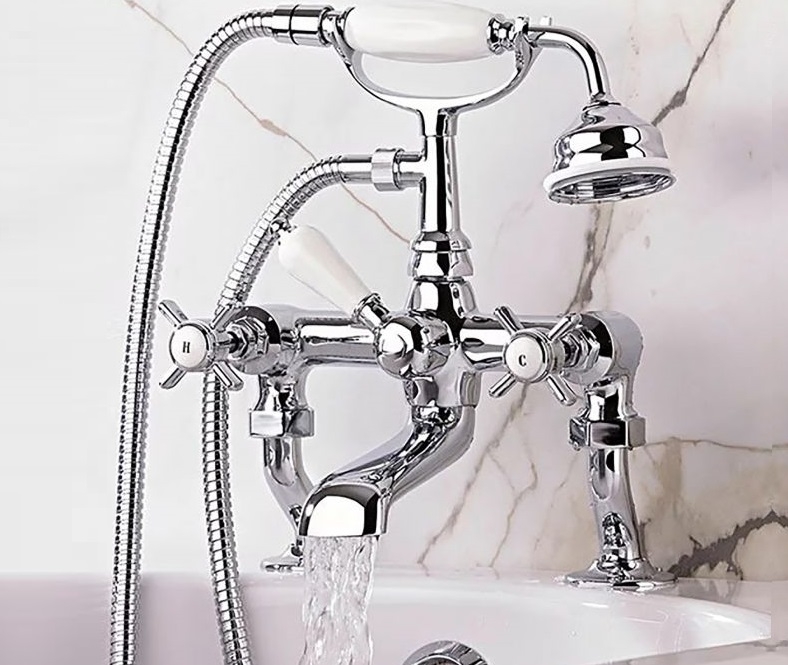 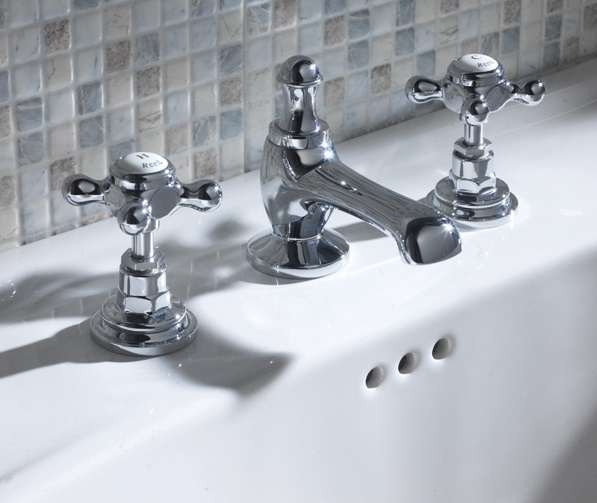 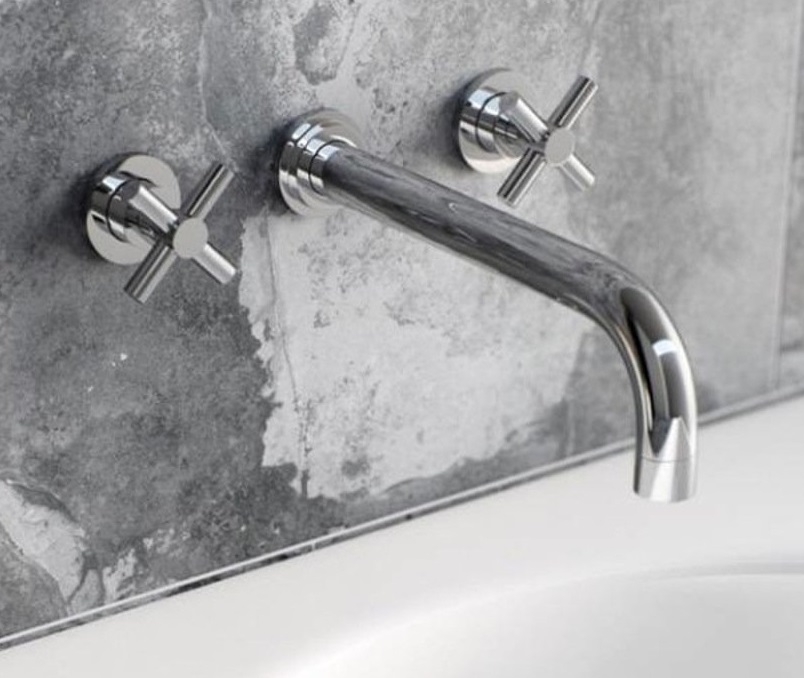 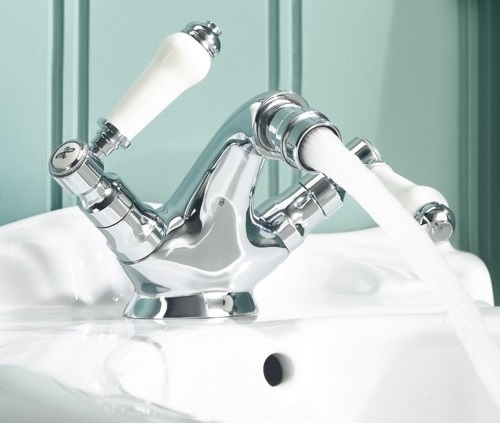 Our Most Popular Products This Week